Xin Yin Metal is a fine metal like jewel. It is not rough. It can shine by reflecting light radiating elegance. It also represents luxury and preciousness.

Xin Metal people are sensitive, love limelight and attention and also the lust of life. They like to have friends just to ask for help in whatever and whenever they need. This is because they prefer not to do the job but still gain the profits.

As a knife, Yin Metal people usually have a sharp tongue that can make people feel “pain”. They are also manipulators, greedy and stingy but they crack under pressure. 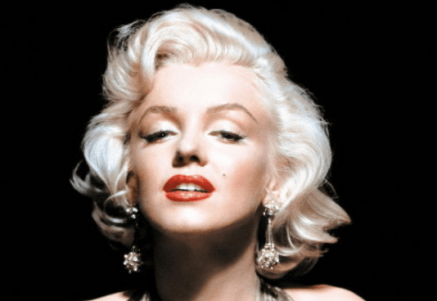 As a Xin Metal person, she loved limelight. Her dream was always be an actress. The artist element revealed in her chart, so she was born with this talent. However, looking carefully to her natal chart we can understand that the EG was not her favourable element. Being that, the stardom did not make her happy. Instead she lived a difficult youth without her family around and was explored during her career. Her films earned almost 200 millions at that time but surprisingly she had few assets and she could only buy a house a year before she died. Her natal chart is full of hostile elements. The only useful god is her Friend star representing her fans. Without resource and a normal family life (she never met her father and her mother was placed in a mental institution with psychiatric problems), her output elements had only drained her energy. She lived her live in a bewildered way. Feeling tired, hurt and not supported, only 36 years old, she ended her life with the help of a bottle full of sleeping pills. This is a fleeting star with a bad destiny chart. 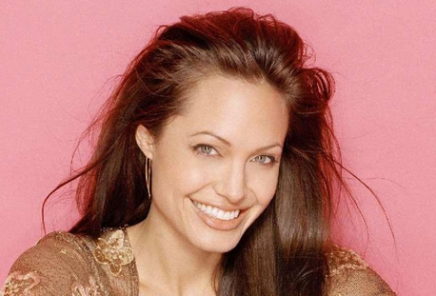 Another Xin Metal star. As a Yin Metal Day Master she is also a beautiful and famous actress. She also likes limelight but she had family influence when she was young. Her parents were also actors and her father won an Oscar. This was a draught to her future path in an early age.

Even though, Angelina also felt depressed at her teen age, but she found a way out by adopting a child – Madoox -and becoming responsible for him.

She has a similar chart to Marilyn with one Friend element representing her fans and lots of hostile elements like EG. This output element launched her to the stardom and fortunately for her, there are 3 DR hidden in the branches to support her ( 3 DR hidden in the sub-qi can sum up as a main-qi DR). This is the difference that makes her a strong woman with a huge heart.